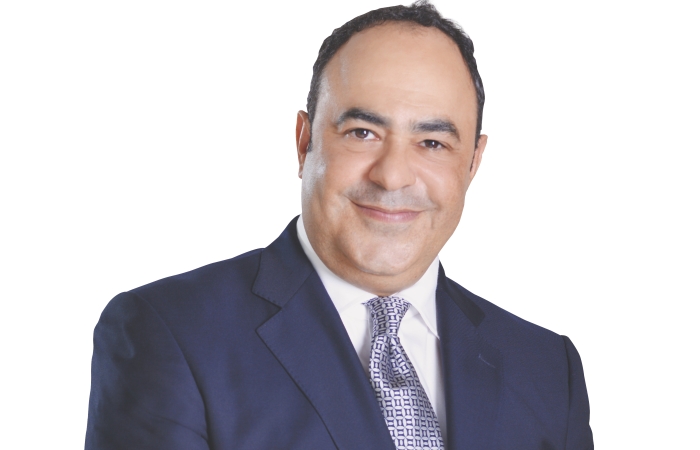 Joining Niyama Private Islands in 2017 as a task force professional, today Hafidh Al Busaidy is Cluster General Manager and is responsible for looking after three properties in the Maldives.

Hailing from the UK to Omani and German parents, Busaidy moved out of Europe at the age of 12 and started a childhood of global exploration. He studied in India, Malaysia, Egypt and America, taking a degree in Political Science. However, he was drawn to hotels and started his career in Oman with Inter-Continental and worked his way up till leaving as the Acting General Manager of the beautiful Al Bustan Palace. He then moved to Jubail, Saudi Arabia and took over at the InterContinental where he won General Manager of the Year award for IHG Europe Middle East and Africa. Then he relocated to open the iconic Crowne Plaza Suzhou in China. After the successful opening of the hotel, he returned to the Middle East to Doha, then moved again to Asia to open InterContinental’s flagship hotel in Osaka, Japan.

He played key roles in Malaysia, India, Cambodia until joining to take on a cluster role looking after the prestigious Souq Waqif hotels in Doha. He joined Niyama Private Islands in May 2017 as General Manager and stayed on.

Taking reins in Private Islands
One of the key duties in his portfolio entailed rebranding the whole area from Per Aquum to Private Islands under the Minor portfolio. It is one of the most spectacular and beautiful island resorts in the Maldives with 134 villas and a variety of outlets including Afro-Latin, Asian treetop, Subsix underwater, EDGE for fine dining in the ocean and Blu pool restaurants. Also, Surf Shack at Vodi is one of Maldives’ only island breaks. There were a number of awards and accolades received during this short span of time. Some of them were the Arabian Travel Awards where the resort won the Best Luxury Award, voted 4th Best Resort in the World – Conde Nast Reader Choice and Best Beach Bar in the World –Surf Shack Vodi – National Geographic Magazine Australia.

Key traits in his role
Starting off from the Middle East, Busaidy has played many roles in his career to ensure that the property enjoys good profits. ‘Finding synergies and improving efficiencies’ is a key necessity in the trade today with many properties vying for that special spot. In his case re-branding, launching of a new brand, repositioning existing properties to luxury brands and creating awareness and reputation are some of the key traits that differentiate him from others. Personally an achievement which must be mentioned is where Busaidy increased the ranking on TA from 47 to four for hotels in Doha. Overseeing the daily operations in the property to drive service excellence is an inborn talent put into action.

Passionate persona
Some of the key elements in his life which have been demonstrated throughout his career is the passion for exploration, not just to travel and discover the world but also meet people in different locations, find out their ways and to be rich in terms of knowledge. He shares that he loves music, travel, reading, sky diving and meeting different people in life.