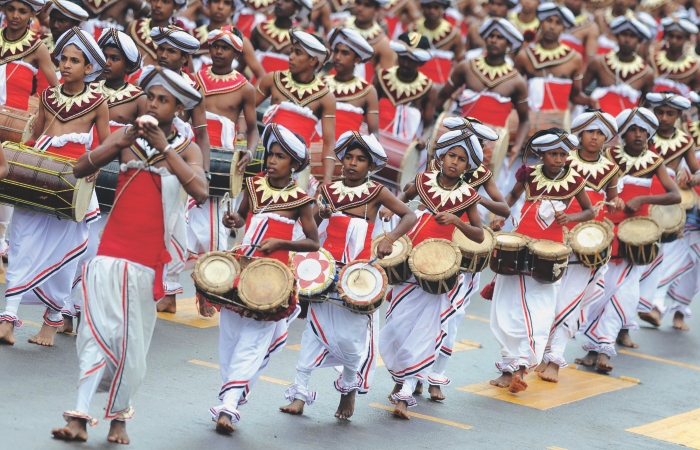 There is little that the island nation of Sri Lanka does not possess. Exquisite scenery for weddings, untouched nature, mountains and sports for adventure enthusiasts and exotic wildlife are just slivers of the pie. Visitors to Sri Lanka can also expect a warm welcome by truly hospitable people.

Fondly known as the “Pearl of the Indian Ocean”, Sri Lanka’s rich heritage and culture make it one of the most unique destinations in South Asia. With a myriad of experiences round the year for every kind of traveller – be it business, leisure, MiCE or students and millennials – the country is home to pristine beaches, exotic wildlife, adventure destinations, and mouthwatering cuisine to liven up any day.

Short-haul getaway for the UAE traveller
A four-hour flight from the United Arab Emirates, Sri Lanka, with easy accessibility from one region to another and a vivid diversity of locations, is one of the most sought-after destinations. With not a moment to spare when in the country, visitors can make the most of its adventure offerings that include hiking and mountain climbing, spend some idle time among exotic birds and rare species of wildlife, or simply laze at one of the pristine beaches, whiling away time by the magnificent Indian Ocean.

Rich heritage and culture
Home to eight UNESCO World Heritage sites, Sri Lanka has a unique offering for the eager traveller who’s willing to explore unique destinations of the world. Its documented history spans 3,000 years and so, the country is home to some of the most noteworthy sites in the history of the region.

Adam’s Peak is located in the southern reaches of the Central Highlands, in the Ratnapura district and Nuwara Eliya district of the Sabaragamuwa Province and Central Province. The mountain, believed to be sacred, is climbed by every traveller to witness its great splendour. The Sigiriya caves, which honeycomb the base of a rock fortress, are another heritage site known for their religious significance during the reign of a powerful king who built the fortress for himself. The rock is an interesting climb and depicts ancient frescoes showcasing the richness of art at the time.

Picturesque splendour
With its romantic locations and storybook sceneries, Sri Lanka is sought by many for hosting destination weddings. Be it a beachside arrangement or one by the mountain, the splendid vistas make for perfect backdrops. For a perfect beach holiday, Sri Lanka has a golden coastline which spreads continuously along the southern and northern coasts, where travellers can relax in the palm fringed beaches while sipping on a king coconut, or surf at Arugam Bay. Up in hill country, one can enjoy the soft, cool breeze drifting through the hotel room in Nuwara Eliya, or enjoy a cup of freshly brewed, world renowned Ceylon tea.

Visitors can also head down to St. Clair’s or Bambarakanda Falls in this picturesque hill capital fondly called ‘Little England’. Sri Lanka has gained popularity as an adventure tourism destination, as it offers a horde of opportunities and experiences to hikers, trekkers, and outdoor enthusiasts in Horton Plains and Riverston, water rafting in Kitulgala, and dolphin watching in Mirissa and Kalpitiya. The four natural harbours also give the country an edge for cruise tourism. 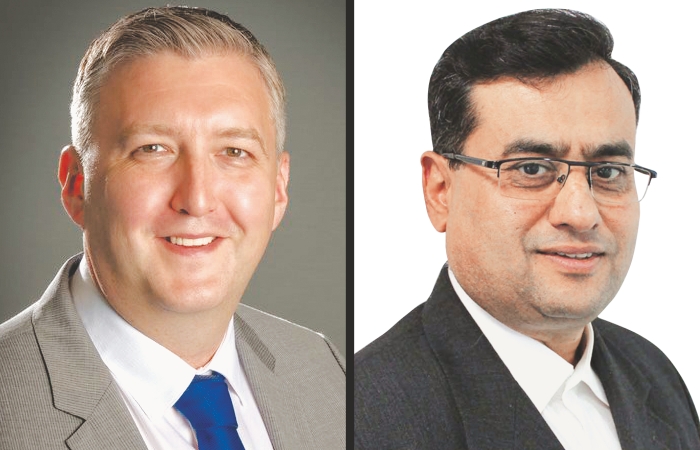 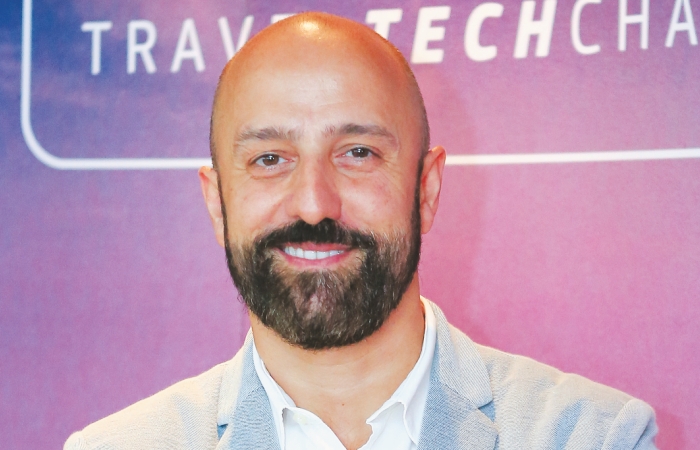 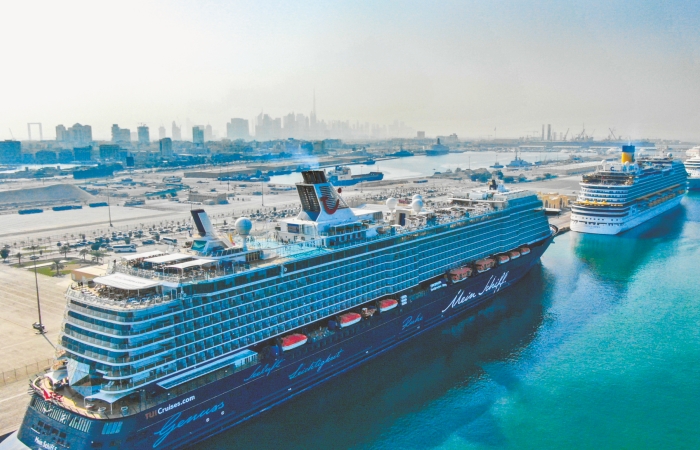 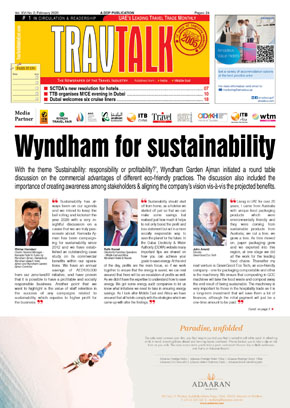