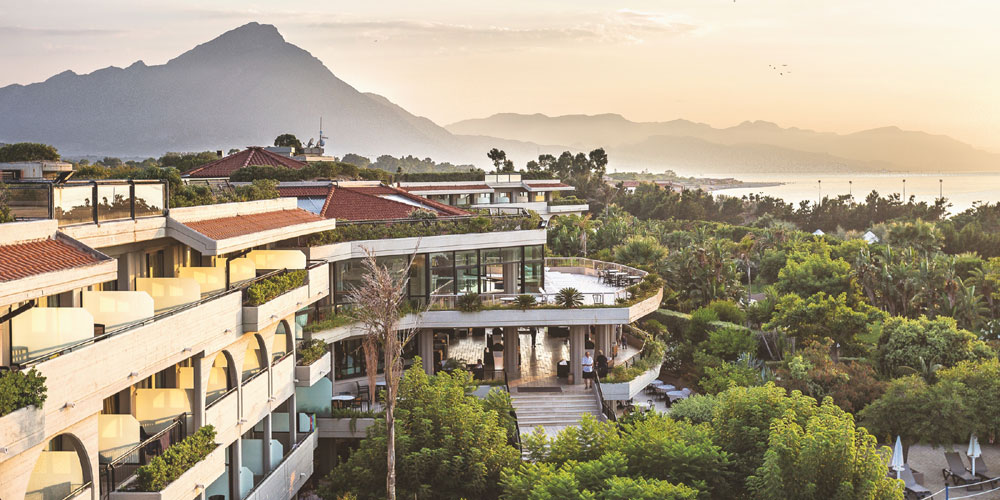 Palladium Hotel Group continues its international expansion with the announcement of three new hotels for 2020. Representing an investment of more than 57 million euros, the Spanish hotel group is opening new properties in Spain and Italy this year with the aim of continuing to grow and strengthen two of its most important brands: Grand Palladium Hotels & Resorts and Palladium Hotels.

Abel Matutes Prats will be the new President and Jesús Sobrino the new CEO of Palladium Hotel Group, manager and owner of the hotel brands. Sobrino has until now held the position of deputy director general, which will now go to Carmen Matutes Prats.

For his part, Abel Matutes Juan, Founder and President of the company since its inception, will maintain the presidency of the holding company Grupo Empresas Matutes to which Palladium Hotel Group belongs.

Growing in the Mediterranean
In 2020, Palladium Hotel Group will continue to consolidate its expansion strategy with important openings.

The first will be Palladium Hotel Menorca that will be one of the Group’s most ambitious projects in the Spanish market and in which the company will invest 26 million euros for its renovation. Also in the Mediterranean, specifically in the north of the Italian island of Sicily, Palladium Hotel Group will open Grand Palladium Garden Beach Resort & Spa and Grand Palladium Sicilia Resort & Spa with Azora as a strategic partner.

2019: A key year
2019 has been one of the most important in recent years for Palladium Hotel Group. During this year, the group’s priority has been to boost its expansion with new openings and brands, as well as consolidating its business model based on hotel management and operation with external partners and investment funds.

As the main milestone of the year, it has highlighted the launch of the Bless Collection Hotels brand with Bless Hotel Madrid and Bless Hotel Ibiza. Another main event for the Group in 2019 was the opening party of the new Grand Palladium Costa Mujeres Resort & Spa and the TRS Coral Hotel in the new destination of Costa Mujeres, north of Cancun.

50 years of turning customers into fans
Palladium Hotel Group has managed to become one of the most relevant and successful companies in Spain’s hotel industry. Yet, the true start of its success goes back to the end of the 1960s, when Abel Matutes Juan decided to go into the hotel business with the aim of creating quality accommodation and offering the best service and unique experiences to travellers. Palladium Hotel Group has evolved to now have 48 hotels, more than 14,000 rooms, about 14,000 employees and 10 brands with hotels in six countries around the world: Spain, Italy, Mexico, Dominican Republic, Jamaica and Brazil. 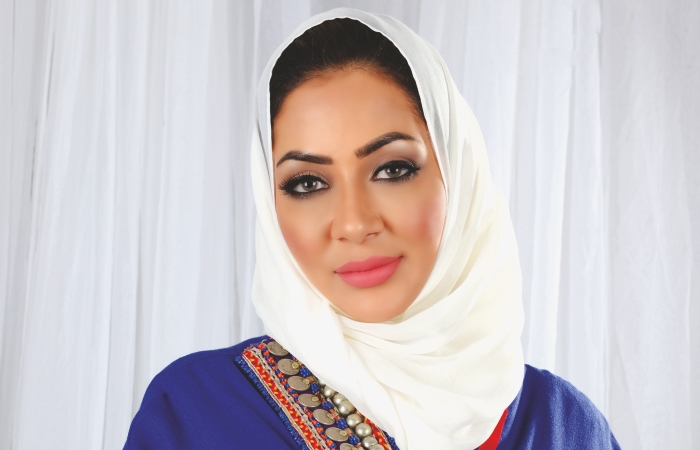 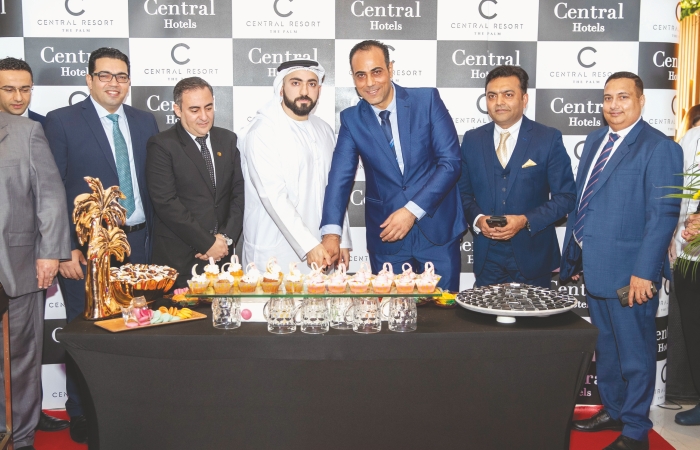