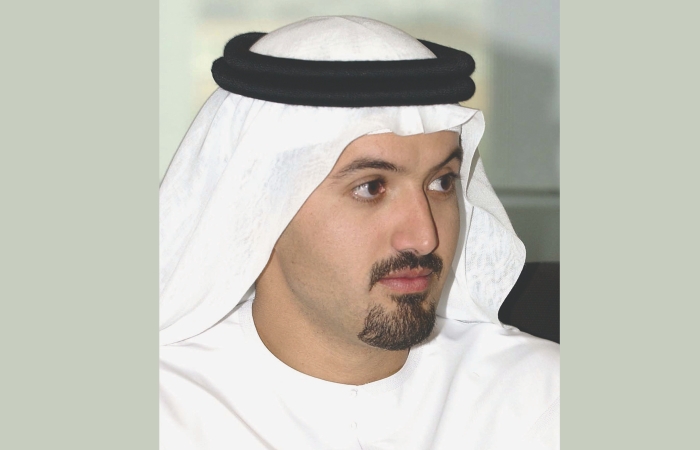 The emirate maintains a strong 2017 tourism performance, with high double-digit spikes from five of top 10 source markets; India surpasses one million visitors in a six-month period for the first time.

A record total of 8.06 million international overnight tourists arrived in Dubai during the first six months of 2017, reflecting a stellar 10.6 per cent increase over the same period last year. Figures released by Dubai’s Department of Tourism and Commerce Marketing (Dubai Tourism) affirm the foundational strength, and sustained acceleration of the emirate’s tourism sector, as it stayed the course of its impressive growth trajectory from January this year, underscoring the expanding appeal of Dubai as a global tourism destination of choice.
Almost all of Dubai’s top 20 inbound visitor source markets saw positive or near stable year-on-year performances in H1 2017, with five of the top 10 delivering standout double-digit growth. India continued to top the list of traffic generators, for the first time crossing the 1 million mark over a six-month period with 1,051,000 Indians visiting the city between January and June, up 21 per cent over the same period last year. Saudi Arabia and the UK retained their spots as the second and third largest feeder markets respectively, with the former rallying to stabilise in June despite facing economic challenges in 2017, while the latter delivered reliable volumes backed by solid 4 per cent year-on-year growth.
The strategic impetus of recent regulatory changes granting citizens from China and Russia free visa-on arrival access to the UAE was evident in the continued growth peaks being delivered from these markets as they topped the charts with 55 per cent and 97 per cent increases respectively over the first six months of 2016. As a result, China delivered 413,000 visitors to end H1 2017 in fifth place, and Russia cemented its return to the top 10 with 233,000 visitors. With the exception of Oman – the GCC’s second highest volume driver – which continued its negative slide through 2017 witnessing a sharp 30 per cent decline, the remainder of the top 10 all saw increased contributions. The USA continued its resurgence to end mid-year up 6 per cent in sixth place, followed by Pakistan up 11 per cent in seventh, Iran up 27 per cent in eighth, and Germany up 6 per cent in ninth spots respectively.
From a regional perspective, Western Europe contributed 21 per cent of the overnight visitor volumes, maintaining its pole position from earlier in the year, reflective of Dubai Tourism’s strong international destination marketing efforts aimed at driving consideration from a wider spectrum of European market segments. Dubai sustained its appeal among traditional stronghold markets across the GCC that collectively accounted for 19 per cent of traffic during H1 2017, driven by efforts to continually revive the city’s offerings encouraging frequency of regular repeat travel.
North and South-East Asia as well as the Russia, CIS and Eastern Europe bloc both saw 2 per cent gains over their 2016 year-end contributions to end H1 2017 with 11 and 7 per cent shares respectively. This performance is attributable to a series of sustained cross-industry activities to raise general market awareness and tangibly grow visitation via structured trade partnerships from these high potential markets.
South Asia, meanwhile, delivered a robust 18 per cent share, making it the number three regional contributor, followed by the MENA region in fourth place with a stable 12 per cent share. Rounding off the regional mix and reflecting the continued diversity of Dubai’s visitation base, the Americas contributed 6 per cent in volumes, Africa 4 per cent and Australasia the final 2 per cent for the period from January to June 2017, largely similar to their proportions in 2016.
His Excellency Helal Saeed Almarri, Director General, Dubai Tourism, commented: “We are extremely pleased that Dubai has sustained the momentum of growth we achieved in the first quarter to deliver a strong double-digit performance through H1 2017, setting the stage for continued acceleration in tourism volumes and GDP contribution this year. Alongside the continuous expansion and enhancement of Dubai’s infrastructure and tourism proposition, and backed by the strength of our industry stakeholders across government and private sectors, our goal now is to ensure that the city builds on this positive trajectory through not just the remainder of 2017 but also further, to get us closer to our Tourism Vision 2020 target of 20 million annual tourist arrivals.