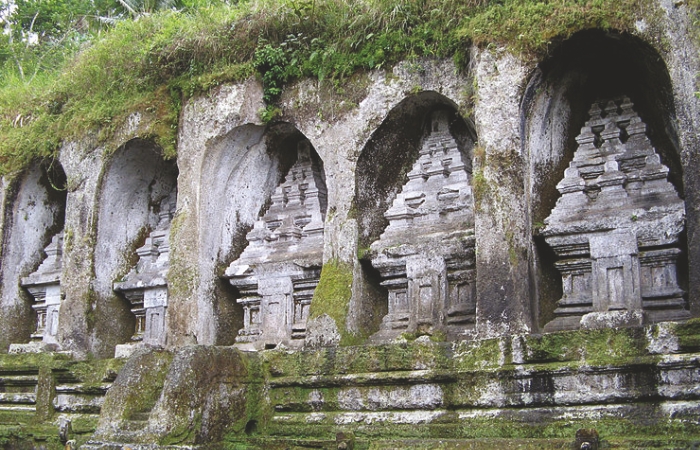 An escapade to Indonesia

Travel from Dubai to Indonesia to discover the wonderful hidden treasures in the many islands that adorn the country. Ubud in Bali, Seminyak, Lombok and Gili Terawangan are some of the key attractions of this picturesque destination.

Ubud – mixture of culture and adventure
Ubud is a town in Bali, considered as a picturesque one as it enthralls in nature with rainforests and terraced rice paddies, at the same time with Hindu temples and shrines an entwining culture in a very naturally beautiful environment. White water rafting, ATV ride and swing are three of the much-loved activities. Cultural or religious travellers would pay a visit to the Tampak Siring temple and Panglipuran village. Among the ancient holy sites, the intricately carved Goa Gajah or ‘Elephant Cave’ and Gunung Kawi with its rock cut shrines are not to be missed out.

Seminyak – area of the pristine beaches
Located in the southern end of Bali with many luxury hotels, villas, spas, high end shopping areas and restaurants it is a paradise for the discerning travellers. Kuta beach is known as the tourist mecca of Bali. Seminyak and Petitenget beaches are wide west facing stretches of Indian ocean with grey sand and good surfing conditions, are some of the key activities one can embark on.

Ende Village (Sasak Tribe)
The people live mainly on the island of Lombok which has won many awards and accolades for its natural beauty of resplendent nature. The ‘Sasak’ people are predominantly Muslim and relate to Balinese language and artistry. According to some the word ‘sasak’ was derived from ‘sak-sak’ which means ‘boat’.

Gili Terawangan – tourist hotspot
Belonging to an archipelago of three small islands or Gili island triplets – Gili Trawangan, Gili Meno and Gili Air are just off the northwest coast of Lombok. Each island consists of small resorts usually with collection of huts for tourists, a small pool and restaurant. Automobiles and motorised traffic are prohibited on the islands by local ordinance which keeps the place well-preserved. Most preferred method of transportation is either by foot or bicycle or the horse drawn carriage called ‘cidomo’. The abundance of marine life gives provision for scuba diving and free diving in and around the Gilis. The many attractive corals, diving spots such as Shark point and Simon’s Reef are some must visit areas.