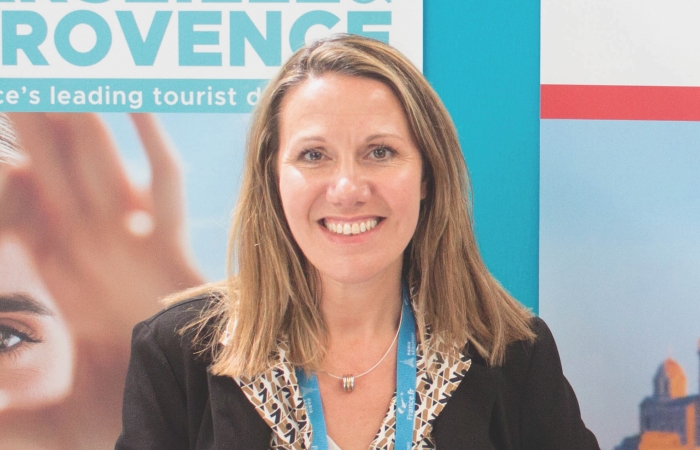 With its rich 2600-year-old history, Marseilles is the second largest city in France. Cyrille Saboya, Manager—International Markets, Marseille Tourism Board, gives an account of the myriad tourism offerings the city has to offer to the Middle East travellers.

How significant is the Middle East market for Marseilles?
During our participation at Arabian Travel Market 2018 in Dubai, we witnessed many inquiries about our destination. Therefore, we worked towards creating various programmes to attract travellers from this region. Currently, we are working towards obtaining a direct flight between Dubai and Marseilles so that we can increase the visitor numbers from the region. Turkish Airlines is the only carrier that connects Dubai to Marseilles via Istanbul or Dubai via Paris to Marseilles on Air France.

What attractions would you recommend for the Middle Eastern travellers?
Marseilles has a lot to offer to the discerning clientele from the Middle East. From fashion boutiques to football stadiums, fishing and yachting experiences to discovering chateaux and a great mix of cultural and heritage areas are just some of the many available attractions.

What are the luxury experiences offered by Marseilles?
The Middle Eastern clientele will enjoy the many luxury activities Marseilles offers — from yachting, golfing, Formula 1 Grand Prix, to Marseilles designers, making your very own fragrances, gastronomic cuisine, luxurious wellness treatments, etc. We have an area where you can taste the olive oil in a restaurant and witness the process of making food. For expats in the Middle East, wine tasting from Provence is quite popular.

Could you share the concept of Rendez-vous en France?
With the partnership of Atout France, we organised a successful networking B2B event with over 950 tour operators and travel agents from 70 countries, and 800 plus sellers from around France in one platform in Marseilles. This provided us a very good opportunity to showcase the many tourist attractions which will enable us to venture into new source markets and the ability to cater to different types of travellers from around the globe.

Which attractions did you plan for the agents to experience first-hand?
The Basilique Notre Dame de la Garde has a panoramic view as it is the highest point in Marseilles. This was followed by lunch at a restaurant at the fishing harbour. The third was a stroll in Le Panier, the oldest district of France where you could visit some soap factories. A boat trip was also organised to the Ifcastle, national monument prison of the count of Monte Christo. Another tour was arranged to the Calanques National Park of Marseilles. We also proposed a tour to the stadium to understand the Olympics De Marseilles Games. The Orange Velodrome Stadium has everything which interests families as on one side is the stadium and a shopping mall on the other with designer boutiques. Next was the visit at Cite Radieuse by Le Corbusier which was classified as the UNESCO World Heritage Site. 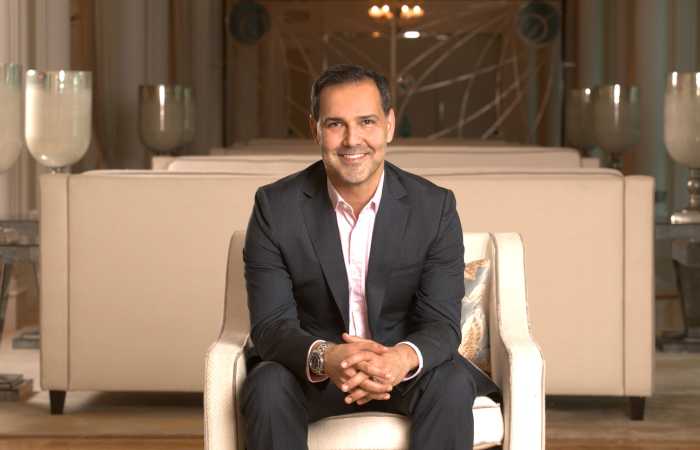