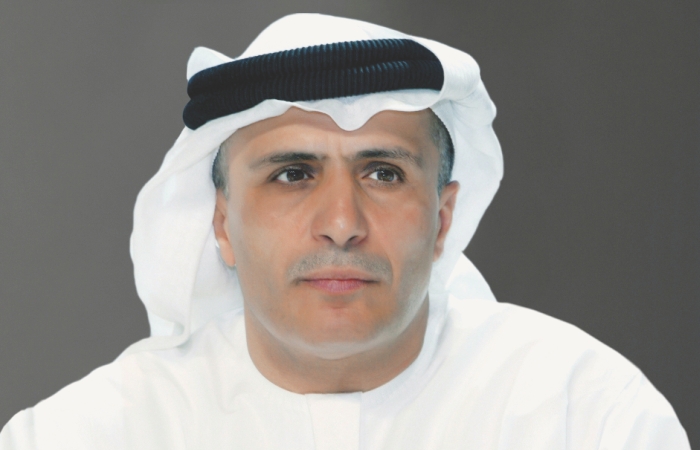 Roads and transport services in Dubai is slowly paving the way for key government roles in the future by leveraging relationships with the private sector. Take a sneak peek into the latest findings of studies, innovations and technology in the field of transport and communications.

The Future of Mobility in the Fourth Industrial Revolution—this was the statement made by HE Mattar Al Tayer, Director General and Chairman of the Board of Executive Directors, Roads and Transport Authority (RTA), at a session during World Government Summit 2019. He stated that the UAE had committed all its resources to cope with the technological and industrial breakthrough. “The country had launched the UAE’s Fourth Industrial Revolution Strategy based on benefitting from nanotechnology, artificial intelligence (AI), smart devices and digital transactions in all fields. In the mobility field, it seeks to provide autonomous air, land, and marine transit modes fully managed by AI systems. Dubai has recently established the Emirates Centre for Fourth Industrial Revolution to improve on the business plans and applications as well as enhance the governance of relevant technologies.”

Shaping the future
Al Tayer reiterated that as part of its efforts to shape the future, RTA has developed systems for monitoring and analysing the local and global future trends to study various scenarios. “In 2016, Dubai launched a fully-fledged autonomous mobility strategy in the field of autonomous mobility aimed at transforming 25 per cent of the total transportation in Dubai to autonomous modes by 2030. In the field of AI, the Fourth Industrial Revolution seeks to develop AI systems capable of taking autonomous smart decisions based on Big Data and high computing skills. RTA has launched a package of AI projects highlighted by Traffic Control System to be operational in the mid of 2020. As for shared transport, RTA has charted out the ‘Shared Mobility Plan 2030’ covering the introduction and deployment of transit means for the ‘First and Last mile’ and boosting integration with public transit means,” he elaborated.

Government initiatives
Al Tayer recapped the future roles of government sectors in keeping pace with the accelerating developments in five key areas — anticipating the future governance and legislation, improving relationship with the private sector, upgrading business systems to cope with future needs and encouraging research, trials and development. “RTA has launched several initiatives as part of the Dubai 10X such as the City Gate Airports to ease checkin formalities for riders from various districts of Dubai and the Smarter Vehicles Quicker Response using AI to reduce the response time for emergencies,” mentioned Al Tayer. Optimistic about the future of the transport sector across the world, Al Tayer along with his team is gearing up to cope with its future developments. 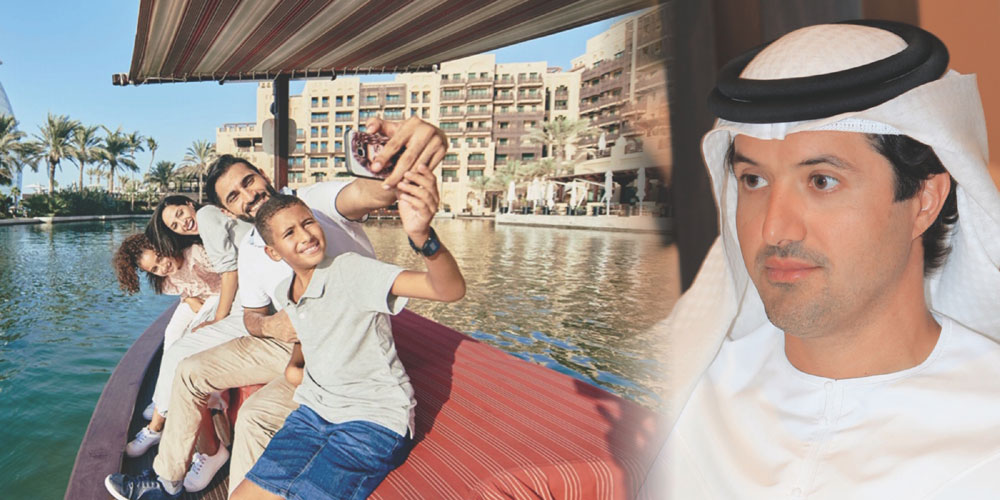 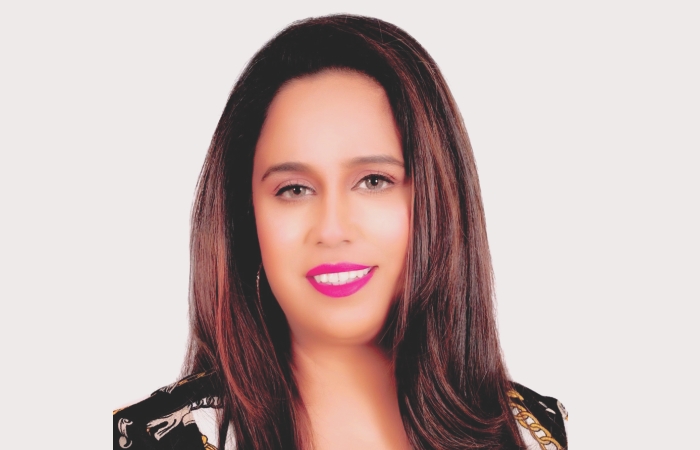 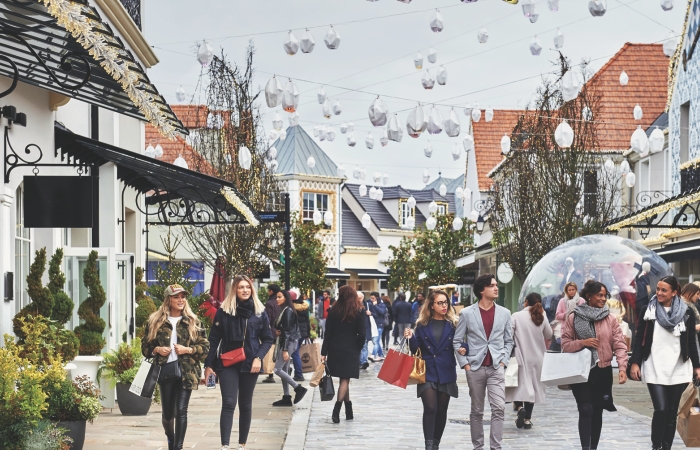 In order to create trade awareness of The Bicester Village Shopping Collection, shopping villages in …

END_OF_DOCUMENT_TOKEN_TO_BE_REPLACED 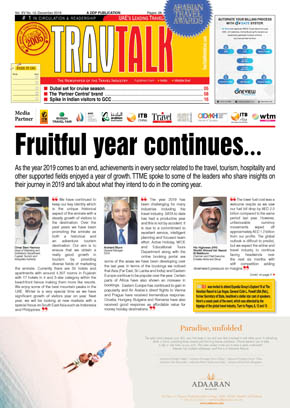